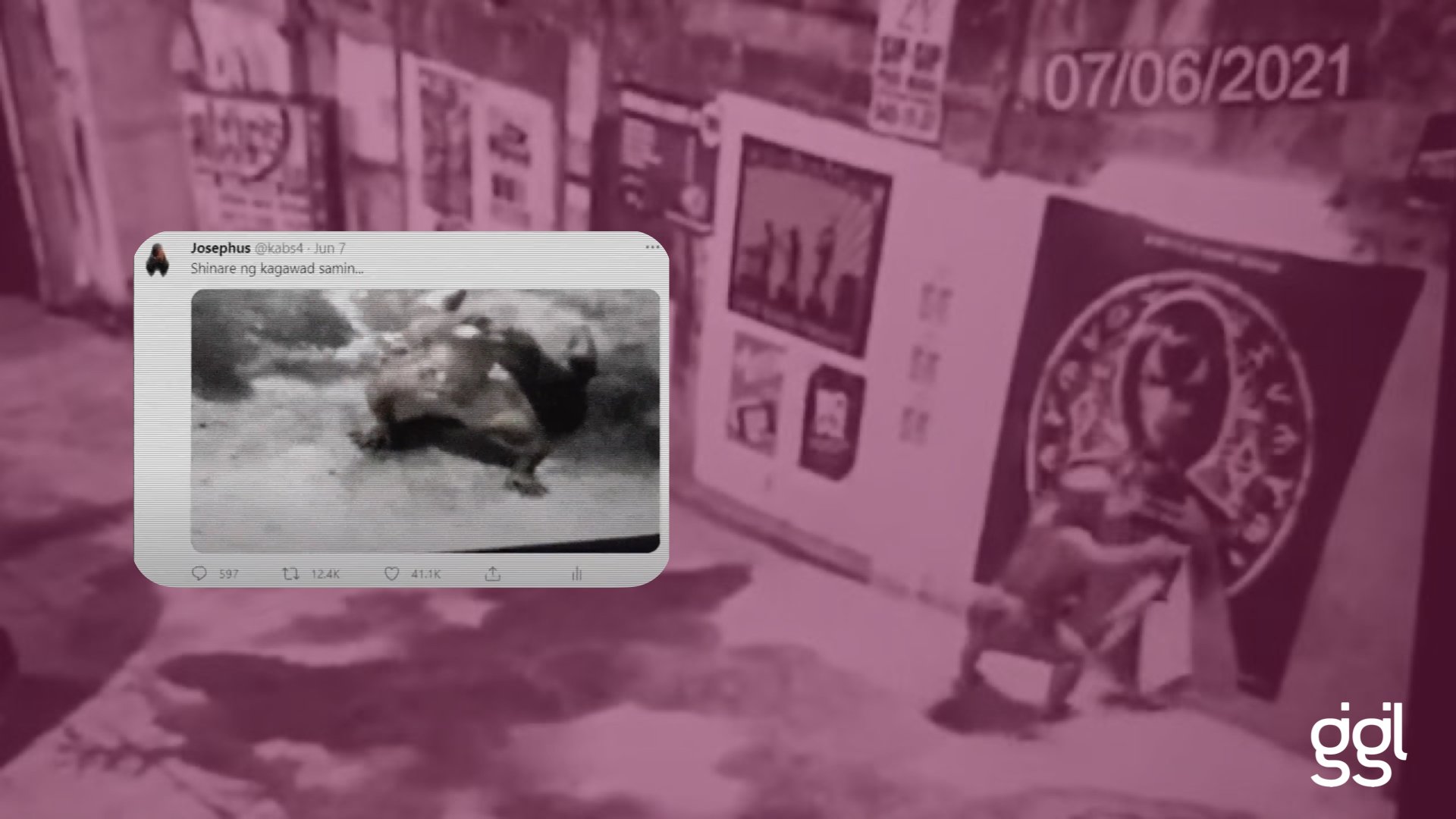 To promote “Trese,” the first-ever Filipino animated series on Netflix, the global streaming giant partnered with GIGIL to launch a campaign that took inspiration from the title itself, which was a horror/crime book set in Manila, highlighting Philippine mythology in the metropolis.

Immediately upon the launch of the campaign, Trese became the talk of the town because of Netflix’s promotional efforts. First came the billboards, rising all around Manila. Days later, they were found ripped and vandalized, with creepy words like “Get out of our city” graffitied on them. It seemed like aswangs rallied together to tear down the Trese billboards, seeming like a supernatural issue.

Netflix Country Marketing Manager, Stef Pajarito, published a post on his personal LinkedIn page regarding the campaign, “Our billboards all over the country started getting vandalized, apparently protesting Trese’s arrival. Social media, and the actual media, went into a frenzy.”

“We turned Trese into a huge national moment, and ultimately giving this for Pinoy – by Pinoy – about Pinoy title the recognition it deserves, all in time for Independence Day weekend,” he added.

On its first week, Trese made it to Top 1 position in the Philippines, and Top 10 in 19 other countries on Netflix. The show practically took over Philippine social media, as it has been trending online and receiving overwhelming praises from fans. On Twitter alone, it was the Top Trending Topic for a week.

All these results came into fruition because of one thing: working closely with the founder of the Trese graphic novel himself: Budjette Tan. The teams of Netflix and GIGIL made sure to work with the author and founder himself to ensure the marketing campaign for it was given justice. That’s why even before starting the ideation for the campaign, the teams met Budjette via Zoom despite differences in time zones just to pick his brains for some inspiration.

Some of the GIGIL team members were already hardcore fans of the comics, such as senior artist JR Bumanglag, creative director Apol Sta. Maria, and copywriter Zion Dela Pena.

“Actually this is definitely—unapologetically—my favorite campaign because I’ve been a fan of Trese since 2008,” shared Bumanglag. “I’ve been following the books. I personally know founder Budjette Tan and Kajo Baldisimo. Before the campaign even came out, I was already silently auditioning to be part of the team so I made a project of making fan art for Trese, so that at least the bosses here know that ‘I’m ready to be part of the team!’”

As for Zion, “Trese was one of my main sources for my undergraduate thesis.”

The vandalized billboards by GIGIL and Netflix have since gone viral, with people initially fearing real vandalism done by people who might not have been fans of the property. That’s GIGIL News, A supernatural issue.