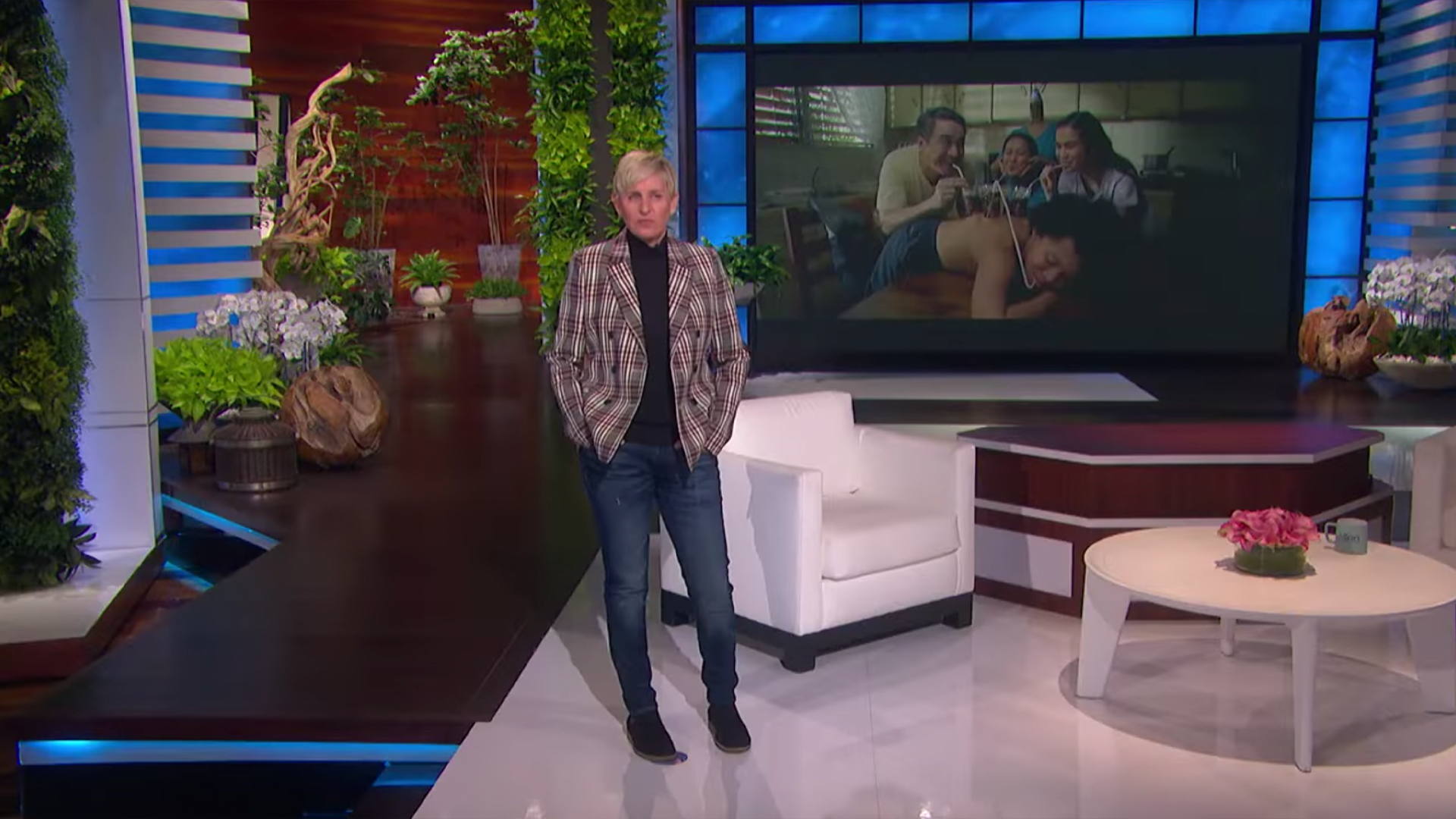 Even international comedian Ellen DeGeneres got confused with the controversial ad of RC Cola conceptualized by independent agency GIGIL.

Showcasing it on her “The Ellen Show” in the “What’s Going to Happen in this Crazy Commercial?” segment, Degeneres attempted to guess the ending of the controversial spot, but failed to get it right. She even asked, “How are they going to drink it?” Then, she got surprised by the last scene of the film.

In the controversial ad, a boy confronts his mom if he is adopted. Bursting into tears, his mom reveals a secret to the poor kid. The film “Family” is one of the two films from the “Whatever” campaign of RC Cola targeting millennials and the Gen. Z audience. Hence, the absurd and out-there humor.

The film was launched in November 2020 in the Philippines and surfaced on different social media platforms. Filipinos who were left confused after watching the controversial ad took to Twitter to share their thoughts about the film. Some loved it and mentioned how it would set a new trend in the Philippine advertising industry while some hated it calling out its absurdity.

After trending in the Philippines for more than two days, the film reached international audiences—leading to its feature on “The Ellen Show.” It also made local and international headlines.

And who would have thought that this absurdity would be used in business schools as a good example of good advertising? The controversial ad conceptualized by GIGIL has been studied in the Asian Institute of Management, and the De La Salle University.

On top of it all, the film helped increase the sales of RC Cola Mega by 67%—showing that it’s more than just a film gone viral.

See for yourself why this ad caught the attention of the celebrity.