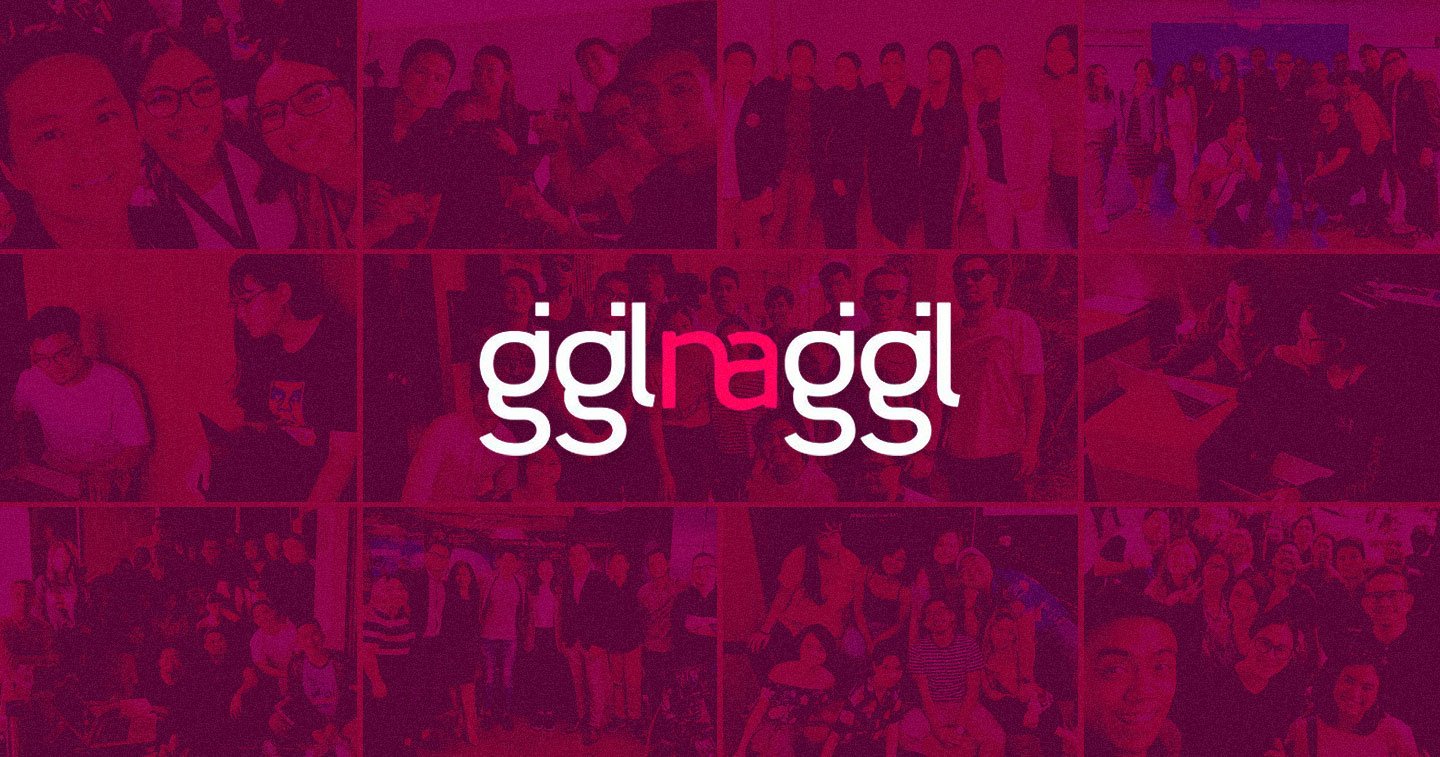 GIGIL believes that independence doesn’t mean finding your own island away from everyone, and just doing things on your own. In fact, it is in the spirit of independence that we found our way to help the industry and extend our social responsibility to communities around us.

In 2019, GIGIL created ‘Volindierism,’ an initiative of the agency that empowers its employees to unleash their indie spirit by choosing their own beneficiaries to help as part of the agency’s social responsibility program. Because of the initiative, the then-24 employees of GIGIL were able to volunteer in a community of their own choosing, exponentially increasing the impact of GIGIL’s social responsibility. From across different organizations like Hound Haven, Bahay Aruga, CARA, Bahay Kalinga, Sea of Life Museum, and Tuloy Foundation, Inc. among other NGOs, GIGIL’s Volindierism allowed the agency to impact not just one community, but many.

GIGIL does not limit its social responsibility to the charitable work it has extended to communities it has supported. The agency has also ensured that its collective creativity is also put into good use across different industries and communities, which collectively has been called #GIGBACK projects. Here are some of the projects that GIGIL has undertaken to #GIGBACK to society

An integrated campaign created by GIGIL as requested by the Silid Aralan Foundation. The campaign championed 75 students with failing marks below 75 as a way to prove the efficacy of Silid Aralan’s Ground Zero Program that has proven to turn around academically-challenged students into achievers. The event created by the agency for the NGO has since helped them gather Php 2 million in donations for these public school students, which is 230% more than their initial target.

An integrated campaign strategy that encouraged people to donate their phones to underprivileged students to help them study from home during the pandemic.

‘Langit Points’ Campaign for No One Left Behind

A creative campaign that responded to hunger brought by COVID-19 by raising funds on e-Commerce platforms Lazada, Shopee, and Grab.

A film that urged Filipino youths to register for the 2022 national elections.

A visual identity designed for charity Madeko Kito to help revive the arts of Baguio, a UNESCO-declared Creative City of Crafts and Folk Art.

A branding campaign served as the DNA for all of the initiative’s creative assets. The organic response to the campaign resulted in 85 partnerships and 3,944 hashtag mentions.

GIGIL put up a benefit concert that provided Christmas food rations for families affected by Typhoon Ulysses. The fundraiser raised USD 20,021.75 worth of goods, or approximately Php 1 million.