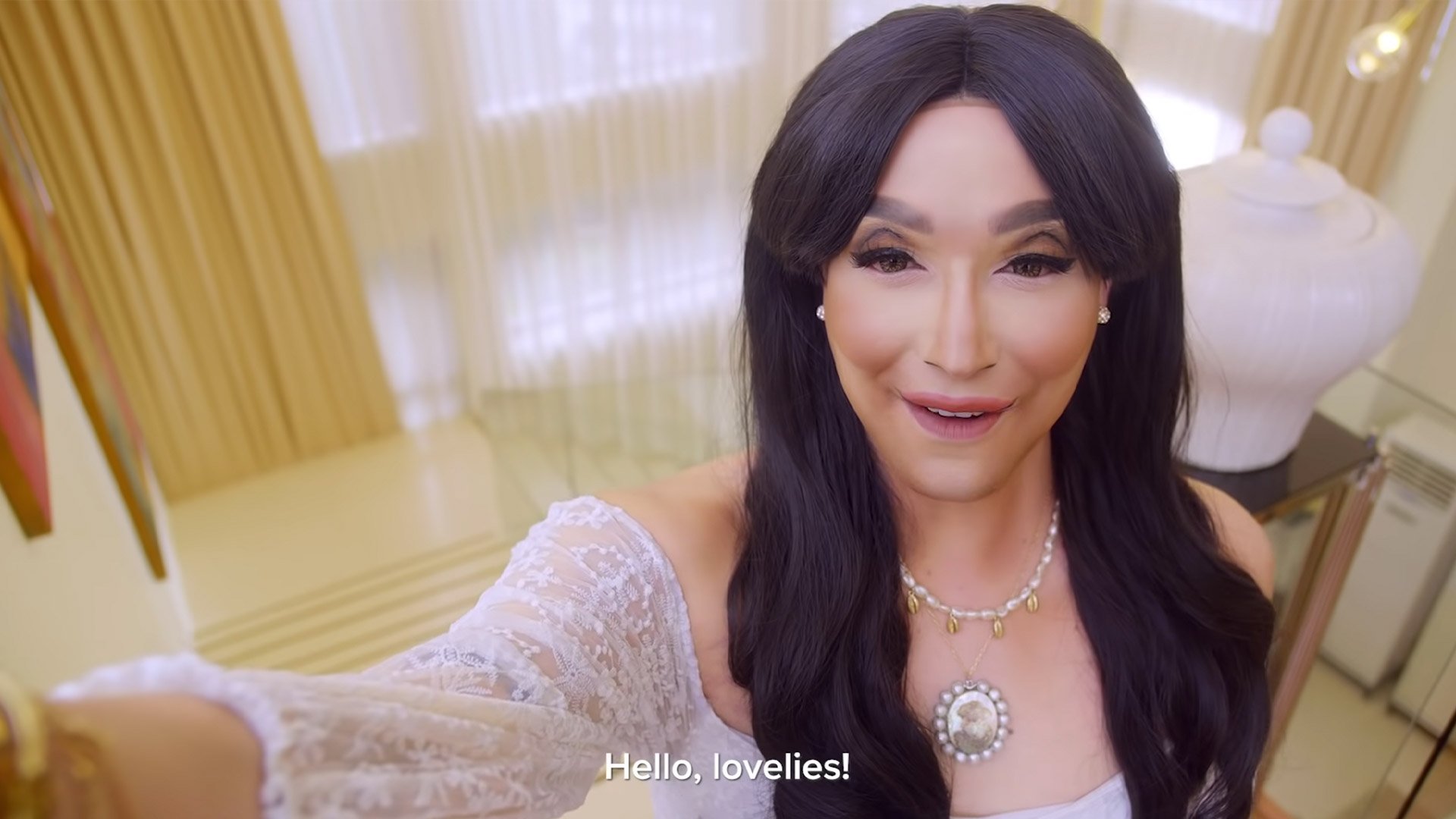 ’Ms. Hurt’ – Orocan teams up with GIGIL once again for their Icebox campaign, another GIGIL campaign win

Orocan finally has an endorser, just as they promised in their previous campaign. “Bili na kayo…please! ‘Pag nakabenta kami, next time may endorser na,” the iconic billboard for the Koolit Cantina said.

But Orocan’s new endorser may not be exactly who most people expect. Their head-turning billboard along NLEX introduces ‘Ms. Hurt,’ a Heart Evangelista look-alike, as their endorser for the Orocan Icebox. The headline reads, “Nakabenta kami pero di pa rin afford yung celeb.”

The brand partnered up once again with ad agency GIGIL for the campaign, launching a hilarious film along with their out-of-home ads. The film features Ms. Hurt—played by makeup transformation king Paolo Ballesteros—in a vlog similar to that of Heart’s. It went viral overnight, scoring millions of views and thousands of shares.

The story behind Ms. Hurt? GIGIL’s co-founder shares that the agency did in fact ask Heart to do the GIGIL campaign, but she wasn’t available. However, that didn’t stop the agency from finding creative ways to make it happen. The best part is that Heart Evangelista herself even reacted delightfully to the ads! 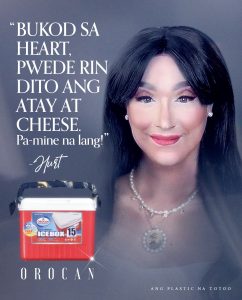 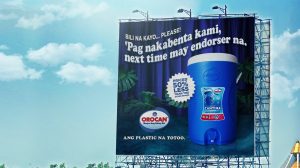