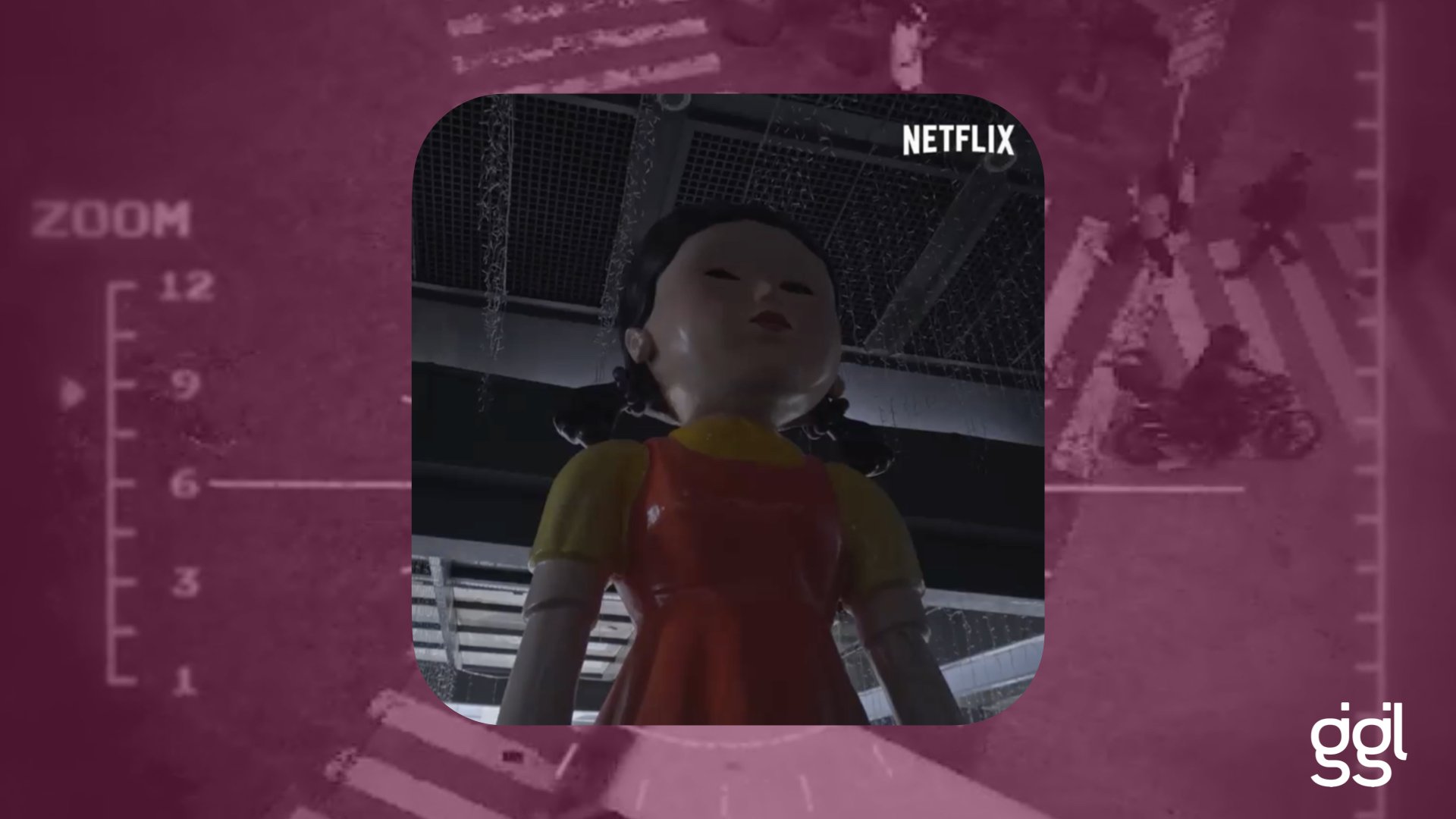 Netflix teams up with GIGIL for “Squid Game” campaign

Global streaming giant Netflix has teamed up again with GIGIL to launch a campaign for South Korean blockbuster “Squid Game” in the Philippines. Netflix has been a client of GIGIL since 2020, which tapped the ideas agency to launch its Christmas campaign, followed by campaigns for multiple titles like “Army of the Dead,” “Dota: Dragon’s Blood,” and Filipino-comic-turned-animated series “Trese.”

The South Korean series Squid Game is a fictionalized TV show in which hundreds of competitors with crippling debt are brought together to play children’s games in the hopes of winning a major cash prize.

In the first episode of Squid Game, the contestants play “Red Light Green Light,” which is overseen by the giant doll. The doll explains that those who move when the light turns red are “eliminated” from the game. However, it is quickly revealed that “eliminated” players are immediately shot and killed on site.

For this launch campaign, Netflix Philippines and GIGIL decided to put up a replica of the now-famous “Red Light, Green Light” doll in Robinsons Galleria mall in Quezon City. The replica in the mall turned its back against the pedestrian crossing in front of the mall, threatening anyone who jaywalks while the red light is still on.

Audiences online loved the doll replica from the campaign.

Since being installed, this campaign using a replica of the Squid Game doll has gone viral in multiple countries, garnering over 530 million views and 310,000 shares across Facebook, TikTok, Twitter, and Instagram. Netflix Philippines’ Facebook page upload alone has garnered over 72 million views and 270,000 shares.

Vanessa Isaac Perez (@viprawr) uploaded a viral TikTok with nearly 140 million views that shows a group playing a real-life game of “Red Light Green Light” with the doll. When the group stops, the doll’s head turns to face them, and its eyes glow red.

Multiple international publications like Newsweek, Reuters, Variety, IGN, Screenrant, Hypebae, Hypebeast, and more have also written about the Squid Game doll in Manila as well, helping the campaign to generate over a total of 1 billion impressions globally.