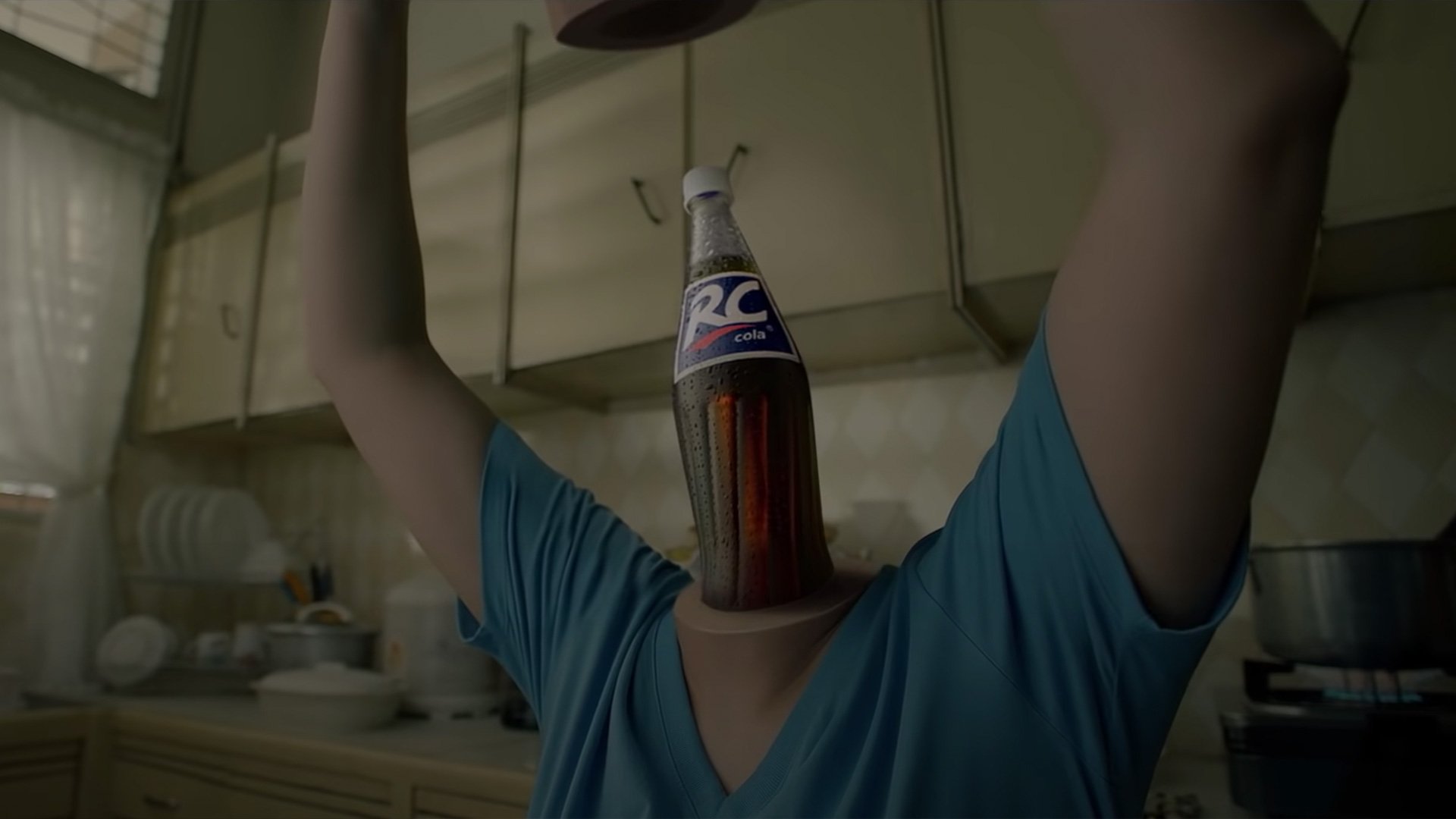 In the film, a boy confronts his mom if he is adopted. Bursting into tears, his mom reveals a secret to the poor kid. The film “Family” is one of the two films from the “Whatever” campaign of RC Cola, targeting millennials and the Gen. Z audience.

The film was launched in November 2020 in the Philippines and trended on different social media platforms. Filipinos who were left confused after watching the controversial ad took to Twitter to share their thoughts about the film. Some loved it and mentioned how it would set a new trend in the Philippine advertising industry while some hated it calling out its absurdity.

On Twitter Philippines alone, the film was on the top trending list for two days. It also reached media channels and TV shows of different countries.

Even international comedian Ellen DeGeneres got confused with the controversial film of RC Cola. Showcasing it on her “The Ellen Show,” Degeneres attempted to guess the ending of the controversial spot, but failed to get it right.

Aside from winning Bronze at Cannes, ARC Philippines Inc. shared that the film also helped increase RC Cola’s sales by 67% after its launch.

Since 1954, Cannes Lions International Festival of Creativity has been the most coveted award in the creative and marketing communications industry.

Aside from funny ads, this GIGIL News has also helped its clients launch ads that tackle mental health issues, environmental issues, and more. Check out other GIGIL campaigns on YouTube: https://www.youtube.com/channel/UCrlrKGqQqV4XkzfGiri0_tw/featured